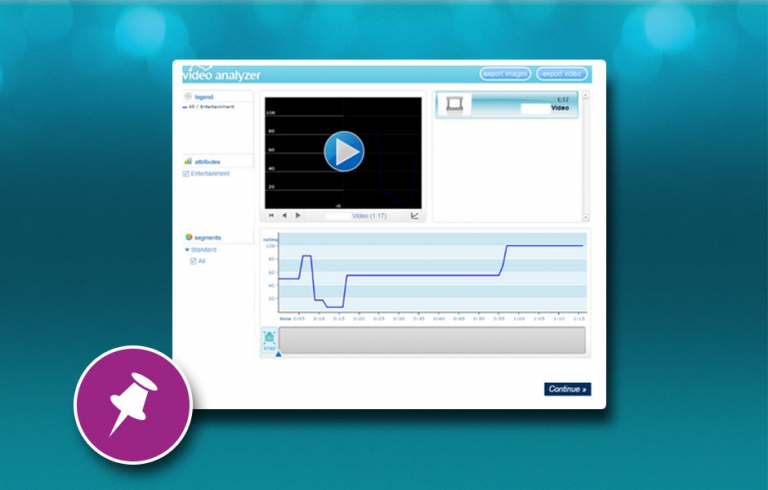 In late 2009, a company approached itracks wanting to reach a greater geographic audience than they were currently reaching with the in person video dial tester. itracks’ developed an online version of the video dial tester to coincide with their needs. The client enlisted the help of itracks to evaluate tutorial videos placed on the client’s website.